After an extensive remodeling, Jordan Kitt’s Music in Richmond has just opened the doors of a new Music Technology Center at its showroom on West Broad Street.

It’s a space dedicated to displaying, performing and learning about the the most recent advancements in digital piano and piano technology.

Models to see, hear and learn about include AvantGrands, Hybrids, Clavinova, TransAcoustic, Silent & Disklavier player pianos from Yamaha, makers of the pianos and digital pianos overwhelmingly preferred by the world’s most famous artists.

Private appointments are available to play and compare these models together in a space designed specifically to demonstrate their extraordinary and unique capabilities, and to learn how to integrate the latest in piano and keyboard technology into your home, school, institution or business.

Jordan Kitt’s Music was the proud recipient of the one-of-a-kind Beethoven Appassionata grand, handcrafted by Bösendorfer in Vienna, Austria.

The piano was recently unboxed at the Jordan Kitt’s Music Warehouse and Distribution Center in Rockville, Maryland, and was just delivered to the Premium Piano Salon in Fairfax, Virginia while a crowd of customers, students and teachers looked on and were treated to a premiere performance by Yamaha Artist Nikita Fitenko.

This unique instrument will be involved in some unique upcoming performances at major area institutions (to be announced soon) but will reside in the meantime as the centerpiece of the Jordan Kitt’s Premium Piano Salon, a unique room dedicated exclusively to concert grade pianos from around the world.

To learn more about this piano, or for more information if you’re interested in acquiring this one-of-a-kind melding of music and art, visit here today!

The Bösendorfer Appassionata has arrived from Vienna, Austria, and here is a behind-the-scenes glimpse of the unboxing of this unique combination of instrument & art.

This grand piano is the one-of-a-kind, and is designated as “#23” in reference to Beethoven’s beloved Sonata. It also features the high resolution Disklavier player/recording system. Find out more about the details of the piano here.

Or join us on Friday as we bring this amazing instrument to the Premium Piano Salon at Jordan Kitt’s Music in Fairfax (RSVP Here!). 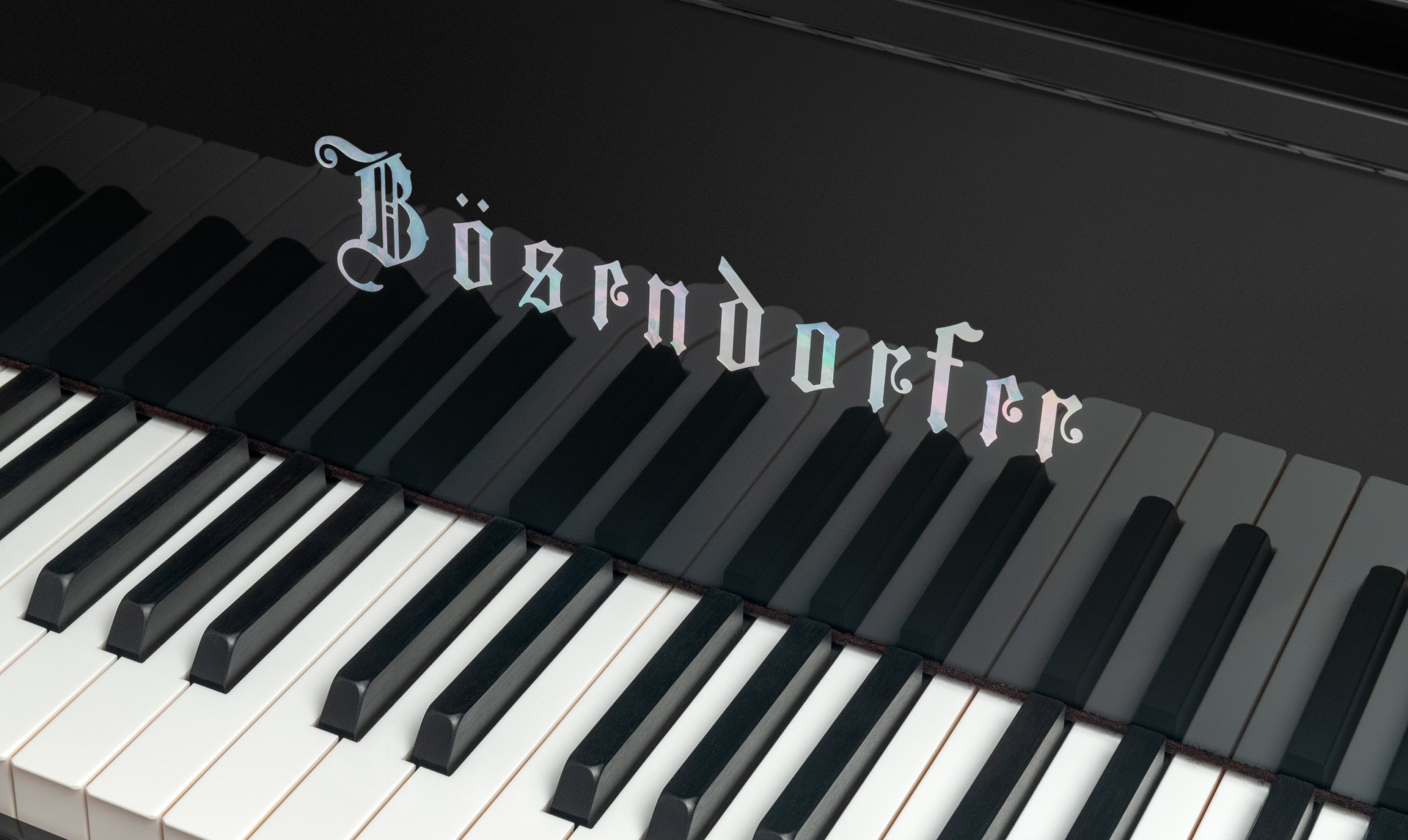 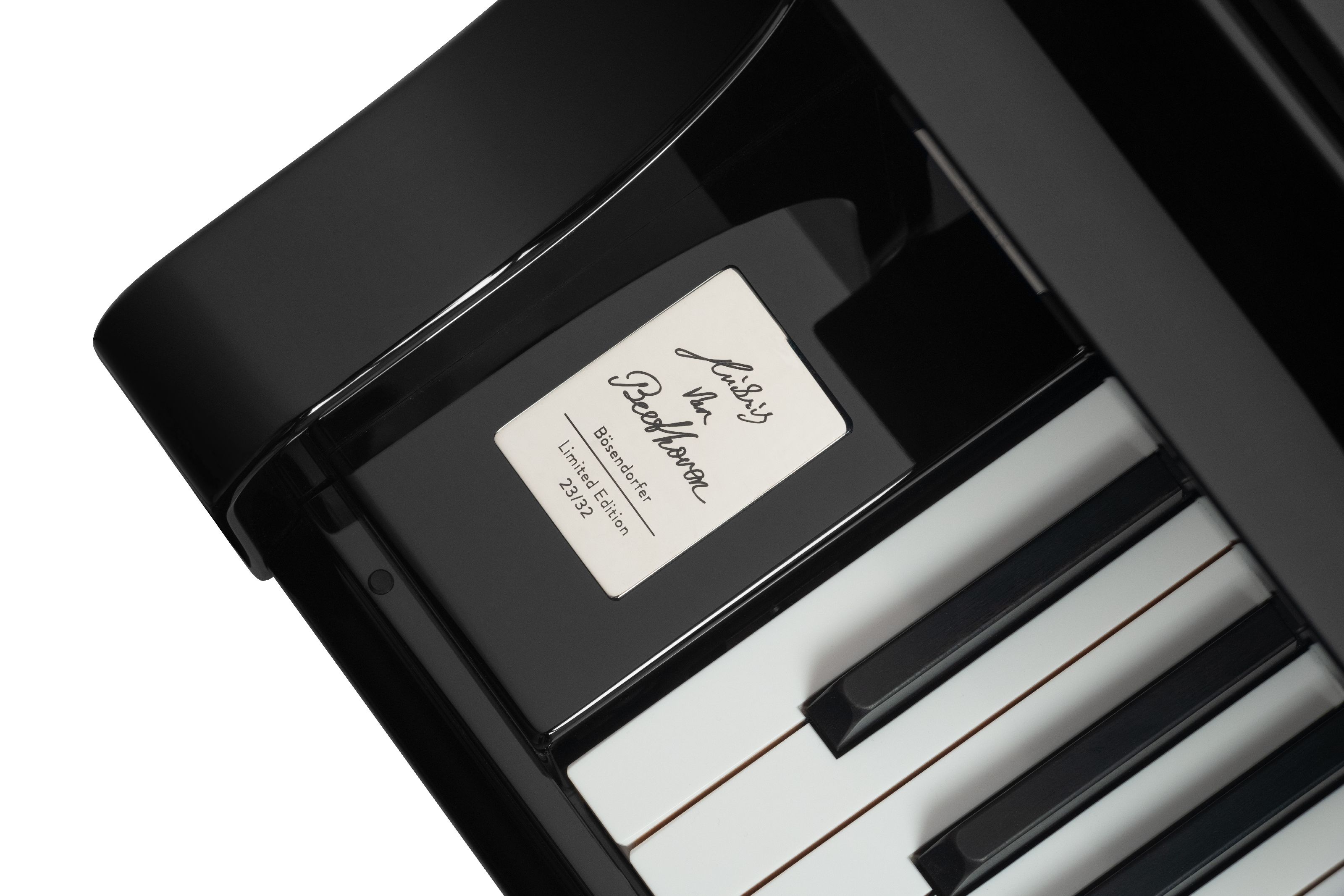 Also, it is the only special edition piano to include the extraordinary Disklavier high-resolution player and recording system. Numerous other exclusive features and artistic elements combine to make this instrument completely unique. 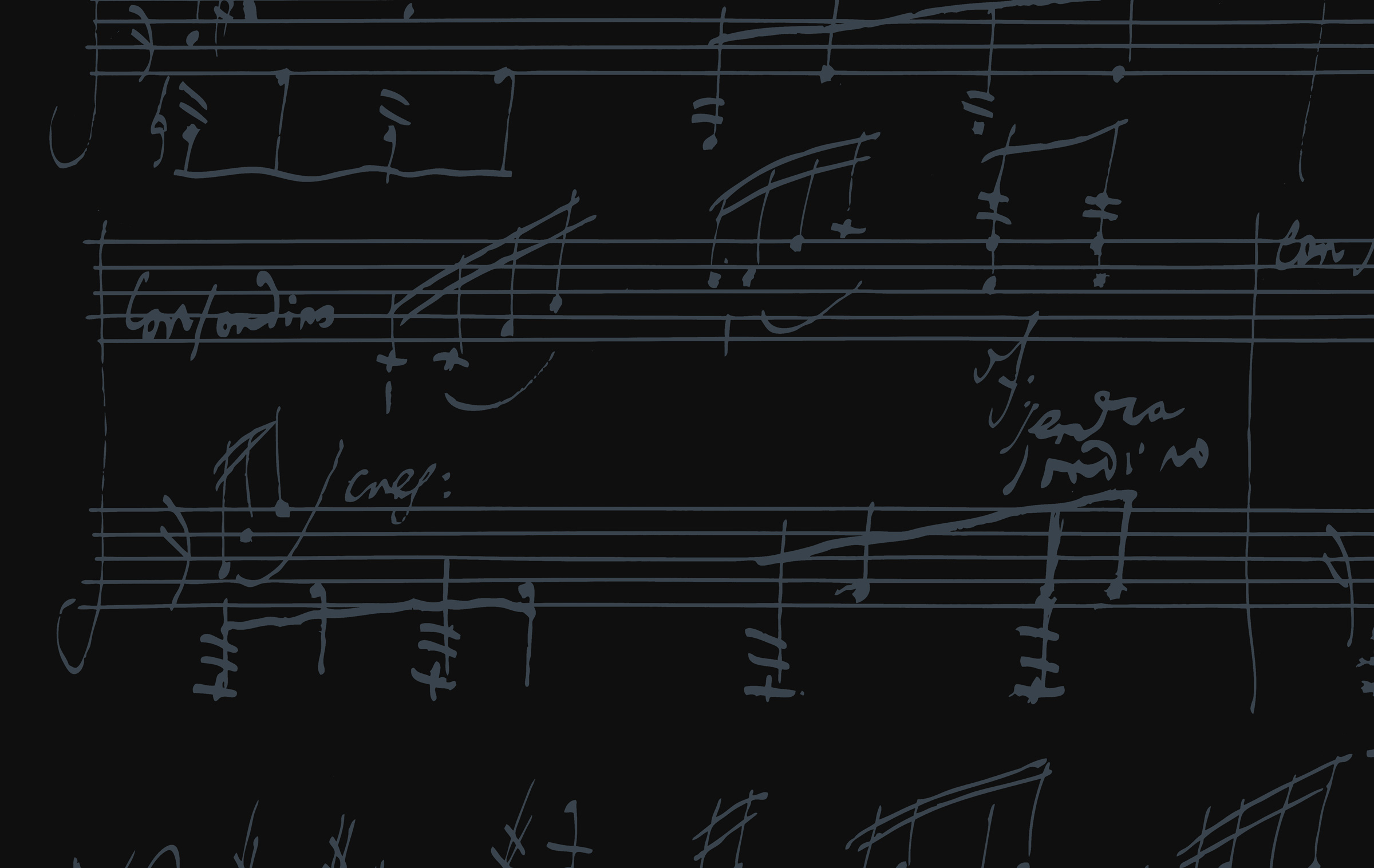 If you are interested in acquiring this one-of-a-kind piano, there will only be one opportunity in a lifetime. Register here for more information and updates on its imminent arrival at our Premium Piano Showroom…

We’re extremely proud of the perseverance of these students and teachers in the spirit of “The Show Must Go On”, using a virtual platform so that all can enjoy the hard earned fruits of their practice!

Jordan Kitt’s Music CEO Chris Syllaba was interviewed by reporter Holly Morris of WTTG Fox 5 in Washington, DC on the importance of music now that people are spending more time at home than ever before.

Jordan Kitt’s Music, representing Yamaha throughout Maryland, Virginia and Washington, DC., is currently open for business in all four of its locations, and lessons are continuing through online interactions.

Here’s an interesting and entertaining video from international recording and performance artist (and our good friend) Tony DeSare coming to us from his studio with a recollection of writing the “Jordan Kitt’s Piano Song”.

It’s a piece he wrote to help us commemorate our 100th anniversary, and one you may have heard on the radio on stations like WTOP.

And here’s another performance of the song from the grand opening of our Rockville Showroom & Music Education Center:

See and hear more of Tony at his website here, and keep up to date on his area concert appearances!

Another season of fabulous music making has come and gone, and there is so much to look forward to as fall begins!

The students at Jordan Kitt’s Music have given dozens of recitals, performed for events, festivals, and competitions throughout the region, and have grown as musicians in private lessons and in the Yamaha group classes at each of our three locations in Rockville, Fairfax, and Beltsville. The Jordan Kitt’s Music Piano Festival continued this year with more than 60 performers, and a fantastic Honors Recital that showcased the hard work of 18 talented young artists and their teachers. We are thrilled to provide our students with the best educational and performance opportunities we can and look forward to another year of music making with you!

Get your instant copy of the newsletter in pdf format here! 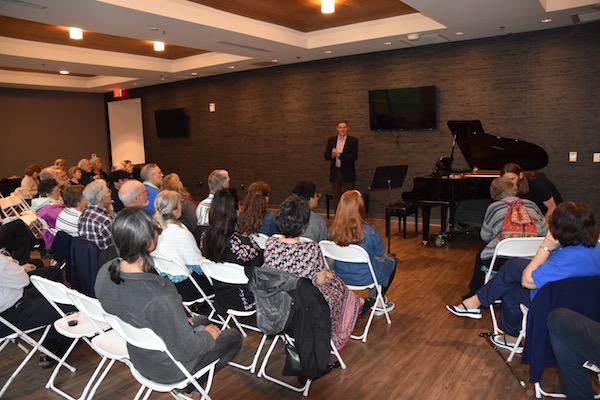 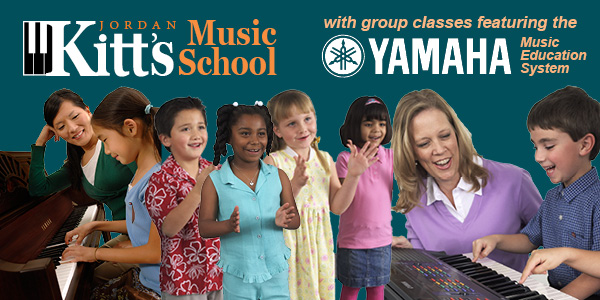 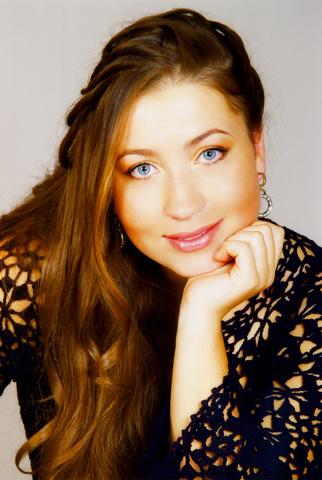 Olena was born and raised in Odessa, Ukraine. She began her piano studies at the age of three. She attended the Odessa Special Music Boarding School and received a Bachelor Diploma and a specialist Diploma in Music Teaching and Piano Concert Performance. 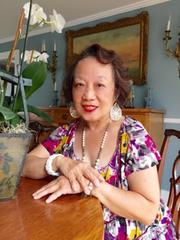 She has been invited to perform and teach at International School in Shanghai in 2017. She was a music panelist for the Maryland State Arts Council and is the Director of the International Young Artist Piano Competition, Washington DC. She is a faculty member at Montgomery College in Rockville, MD.
Find out more or choose a class with Olena here! 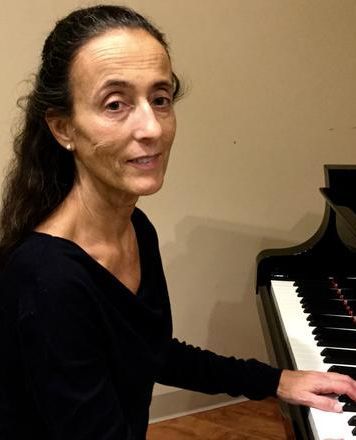 Núria was born in Barcelona, Spain and began learning music theory and piano at a young age. She studied both at the Conservatori Municipal Superior de Musica de Barcelona for ten years. She also studied piano in Germany with Stanislav Rosenberg for an additional four years.

Since moving to the United States she has continued her classical piano studies with renowned Russian pianist Nikita Fitenko. Núria competed in her first Washington International Piano Artists Competition in 2017, and looks forward to competing again in 2019.
Olena has performed extensively throughout the Ukraine including performances with the Odessa Philharmonic Orchestra.

A hardworking mother of two, Nuria has been playing the piano for over four decades. She taught beginner and intermediate piano to children and adults for over 5 years before joining the Jordan Kitt’s team in 2019. Based on her students’ interests, she teaches classical, contemporary and modern styles of music.
Find out more or choose a class with Olena here!

Find out more about our private and group lessons for either adults or kids here!